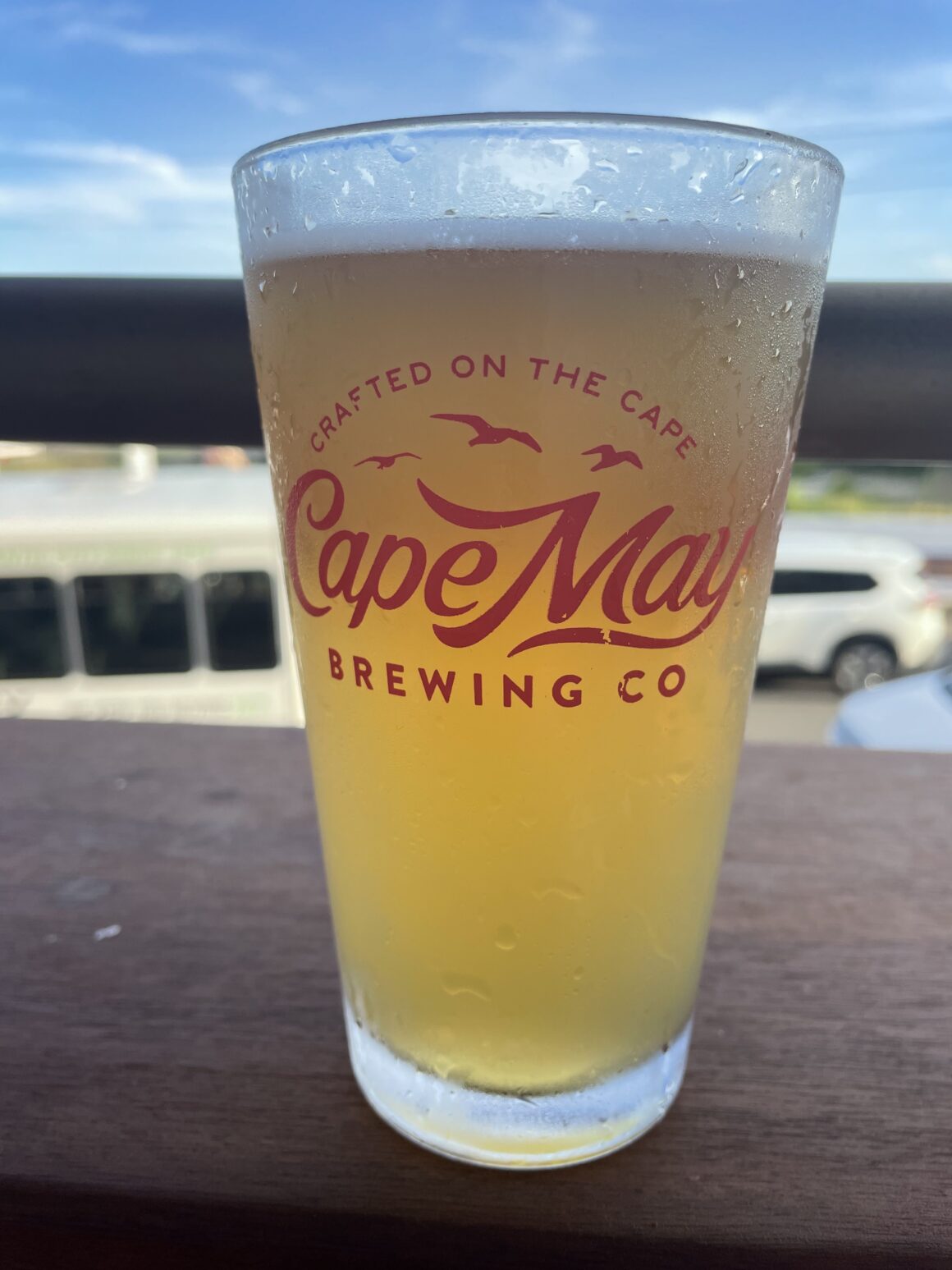 Once again, I have asked my amazing husband to do a guest post on a topic that is near and dear to his heart…beer! It’s a topic that he knows in depth and thoroughly enjoys! This little tour of Cape May craft beers in and around Cape May is sure to make you want to grab a cold one!

When I think of things that just go together, a few examples are obvious: peanut butter and jelly, Adam and Eve, fish and chips, beach and beer, and my favorite local Cape May oysters and beer! Almost nothing beats a cold beer on a hot Summer’s day. Luckily for me, there is no shortage of inventive styles and flavors of the amazing craft beers of Cape May to chase the thirst away when the temperature rises.

Craft Brewing on the Cape

As recently as nine or ten years ago; most of the craft brews available in Cape May were from out of state. It was much more common to see a few regional craft brews in and amongst the mass-produced beers.

Any visit to Cape May should include a visit to their tasting room where you’ll find truly unique beers not widely available. Aside from the tasting room, CMBC has the ‘brewtanical garden’, with draft beer and seltzers available. The Brewtanical Garden is an outdoor picnic area behind the tasting room. Bring a snack and your favorite dog and enjoy live music along with an excellent beer or hard seltzer.

Cape May Brewing Company is a short 10 minute drive from Cape May and a right around the corner from the NAS Wildwood Aviation Museum.

Before the Parkway was upgraded a few years ago, we would often take Route 9 from Rio Grande to Cape May. Along the old railway tracks is the historic Cold Spring Village. It’s definitely worth a visit, plus there is a small brewery on site! Cold Spring Brewery is New Jersey’s first non-profit microbrewery. Proceeds from the brewery are used to stabilize Historic Cold Spring Village museum for future generations to enjoy. Despite its small size, Cold Spring Brewery offers an extensive menu with options ranging from IPAs and lagers to a shandy, and even an old-fashioned Sasparilla.

Located about 10 miles North of Cape May on Route 83, Slack Tide Brewery has been brewing their excellent beers beginning in 2015. Brothers Jason and Tadhg Campbell began Slack Tide as a hobby and they focus on using as many locally sourced ingredients as possible. They offer a wide variety of IPAs as well as a killer stout and even a Belgian blonde ale. The Campbell’s recently announced an expansion to a new location on Route 9 around the corner from the current brewery. It’s worth stopping to fill up your cooler on the way to Cape May. You’ll be hard pressed to make a decision though!

A few miles closer to Cape May is 7 Mile Brewery, located in Rio Grande. Their motto is “we make Great Beer for Great People”. Their current tap list offers everything from Mexican style lagers to IPAs to sours. They even offer a Kolsh – which is the best Summertime beer ever.

Located a short drive up the Garden State Parkway is Mudhen Brewery. Mudhen opened in 2019 in an old Harley Davidson dealership. Brendan and Robin Scierra had a vision for a casual dining destination to showcase their craft beers. The brewery is named for the West Jersey Railroad nicknamed the ‘Mudhen’ because the tracks were often covered in mud from the salt marshes. How cool is that?

Bucket Brigade is located on Route 9 in Cape May Courthouse. They have been serving locals and tourists alike since 2017. They offer a variety of Lagers, Pilsners, and IPAs. Bucket Brigade even brews a cream ale, which sounds deeply delicious. And of course, the brewery’s name is a tribute to the founder’s, Karl and Kurt Hughes, former occupation as first responders. That alone is a powerful reason to swing by and pick up a growler on the way to the beach.

While the name is a hipster nod to their Cape May Courthouse location, their brews are highly regarded. With names like, ‘Porter in the Court’, and ‘Hazeas Corpus’ who wouldn’t be intrigued to order a tasting flight? CoHo Brewing has a small tasting room and most of their beers are available in 4-packs and growlers to go.

Behr Brewing is located on Seashore Road about halfway between Cape May and Rio Grande. They offer a great selection of beers from IPAs to sours to dark beers and even a few seltzers and non-alcoholic options. But most importantly, they host ‘Beers for Behrs’ by donating $1 to the Cape May County Zoo for every pint sold on select dates. If that isn’t a good enough reason to hoist a few pints, then I don’t know what is!

The state of craft beer in Cape May is far different (and better!) in 2022 than as recently as five years ago. Whether you’re in Cape May or out of state, support these amazing breweries and drink local! You shorely won’t be disappointed!!

What are your favorite Cape May craft beers? Let me know in the comments. Are you planning on taking any of this amazing beer on a picnic or hike? My 30 Awesome Beach Essentials post will help with that! And also, subscribe for more great ideas for your next visit to our favorite beach town.

Fun Food in Cape May - Savory 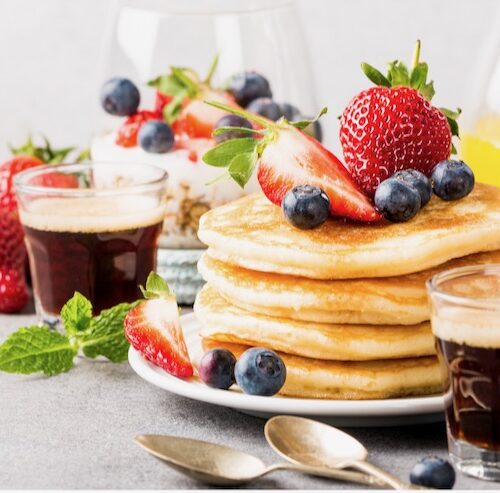 Breakfast in Cape May 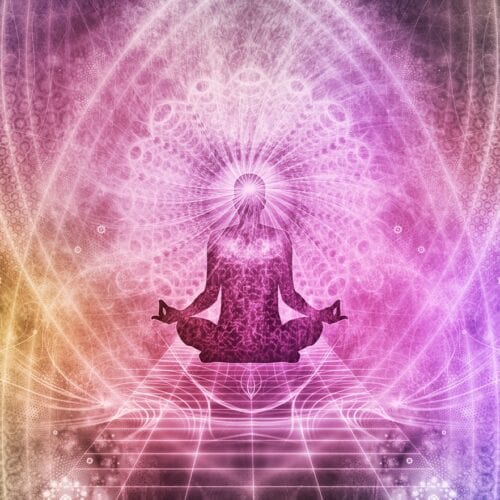 Mind-Body-Spirit in Cape May 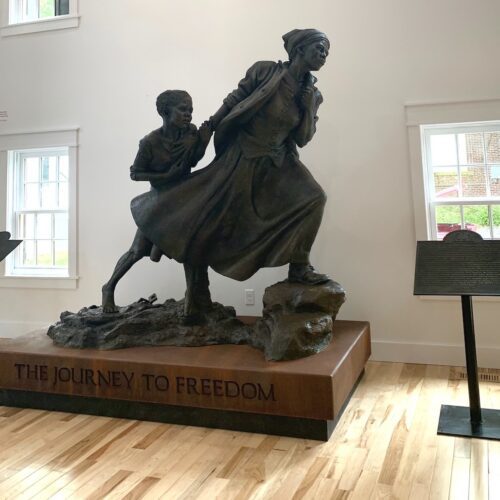 Three Great Museums in Cape May