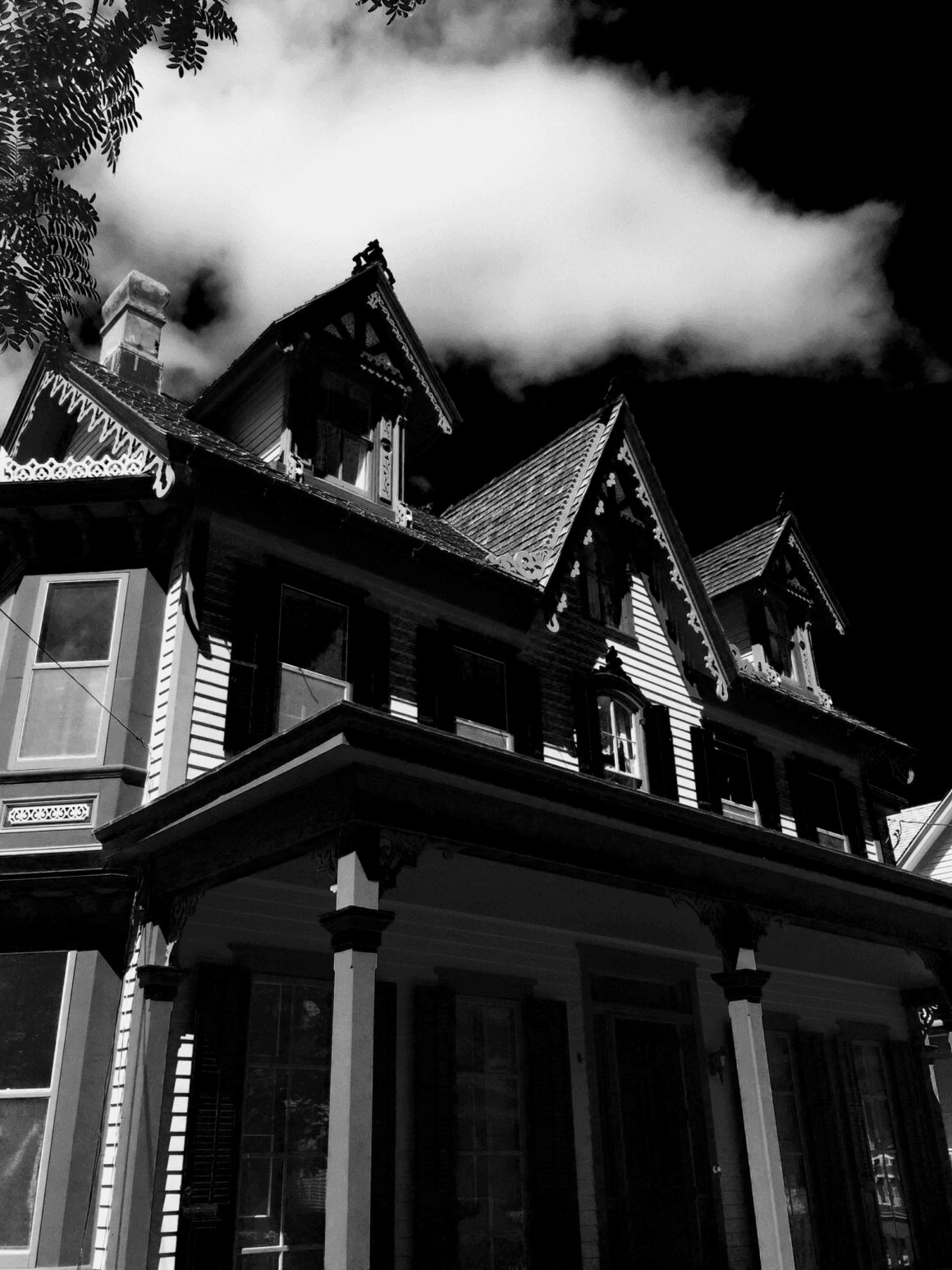 Yes, there are ghosts in Cape May!

Actually, the entire town is haunted. Some people claim it might be the most haunted place in the country. I have heard the theory that spirits linger because of the intense energy created as the Delaware River and Atlantic Ocean meet. I cover that a little more in my Mind-Body-Spirit in Cape May post. Cape May was featured on an episode of Haunted Towns and they speculate the high amount of quartz in the ground is one possible explanation. No one really knows why for sure – but many, many people have experienced it…

The ghost in our 170 year old house is named Margaret. Rachel, our daughter, said she just senses that is her name. We became aware of the ghostly presence in our home early on when she started playing little tricks on us—closing and locking doors, turning on the water, taking things and then putting them in odd places. We, as well as several guests, have heard walking above them when no one was there. A painter we contracted refused to work after dark, because he felt someone watching him when he worked at night. Our niece Grace and her boyfriend Nic recently heard the eerie sound of furniture or maybe a trunk being dragged across the floor above them. The thing is-there is plush carpeting on the third floor… It would be impossible to naturally make that kind of sound. There are similar stories in homes all over Cape May.

A great many of the hotels in Cape May are known for being haunted. Here are just a few… 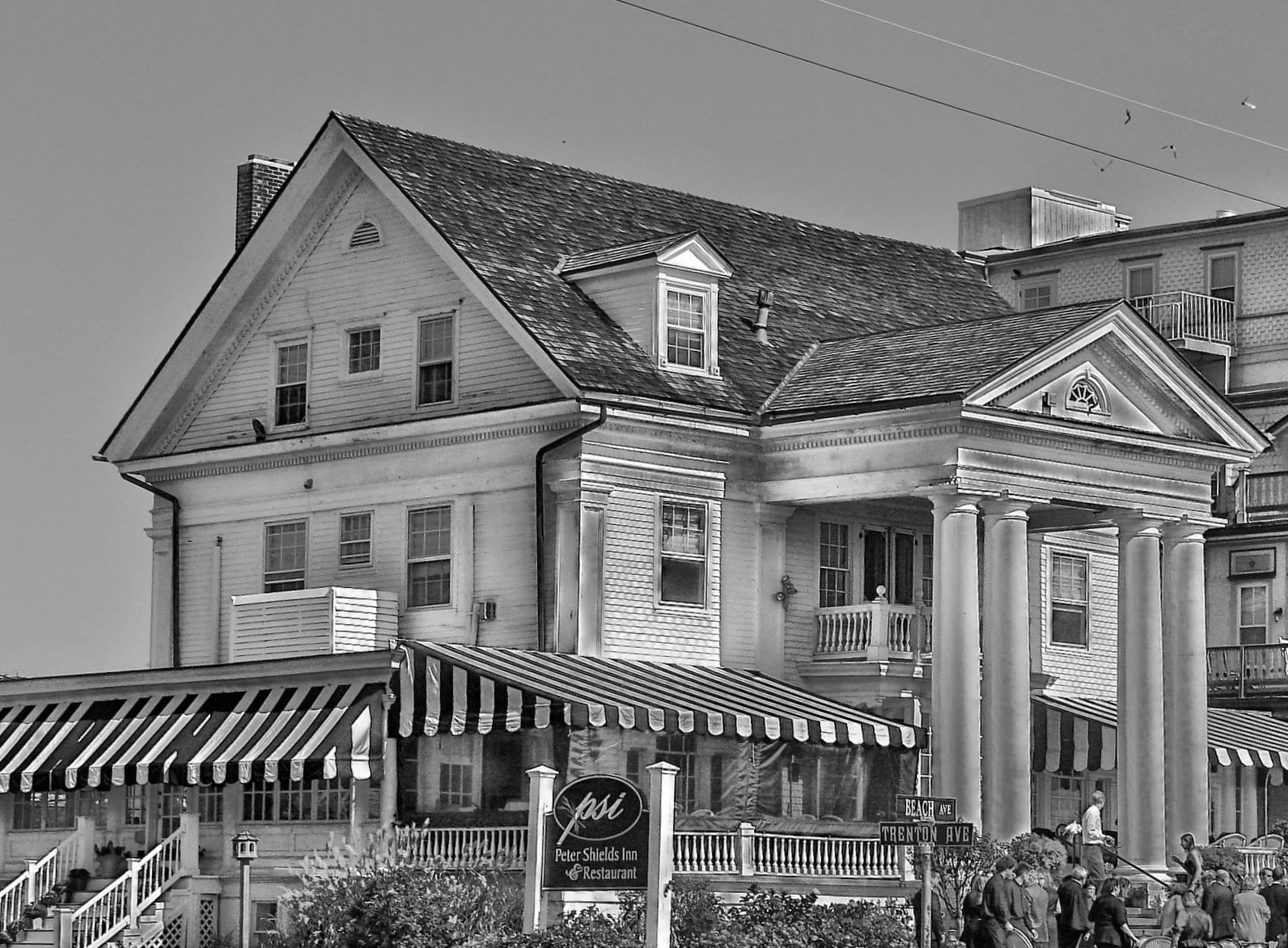 Book Your Cape May Visit Now!

Restaurants in Cape May are frequently haunted as well. The full list is quite long, but some of the more well known ones are below.

Walking and Trolley Ghost Tours are regularly held during most of the year by Cape May MAC.   Cape May MAC is a non-profit organization focused on Museums, Art and Culture in the Cape May area.  Craig McManus frequently conducts some of the tours and occasionally even holds seances at the Emlen Physick Estate. The Emlen Physick Estate (also quite haunted) is the only Victorian house museum in Cape May. The second-floor hallway is thought to be the most active (spooky) part of the house. Tours of the estate as well as other activities are conducted regularly throughout the year. You can check out the full calendar here of the house tours, ghosts & mysteries tours, as well as several other events. You can get tickets too!

Craig McManus who conducts the tours and seances is a renown psychic medium. He is the quintessential expert in all things haunted in Cape May. He has written five fascinating books on the subject that go into great detail and in-depth history.

You can watch Craig talking about what it is like to be a medium on his feature on the Today Show. Who better to leads these hauntingly interesting activities?

Almost everyone who has visited Cape May seems to have their own ghost story. They hear strange voices, see things in mirrors, even have photographs will unexplained orbs or shapes. If you have had an encounter with the spirit world while visiting, please let me know!  I’d LOVE to hear about it-comment below!

If you have an interest in the history of Cape May, I invite you to check out my friend Laura Quinn’s blog. She is also working on a novel set in Cape May. I will keep you posted!

Three Great Museums in Cape May

Fall is Fun in Cape May 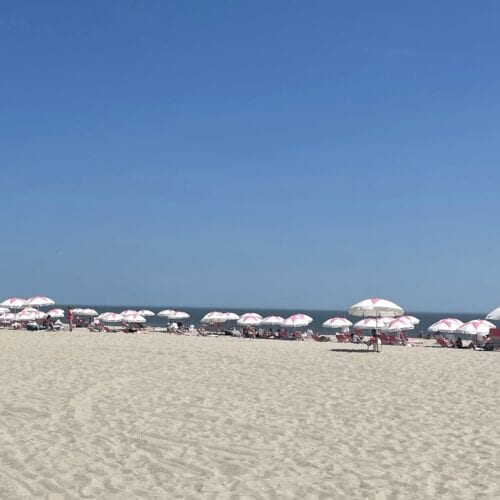 Beach Service in Cape May…Have you tried it? 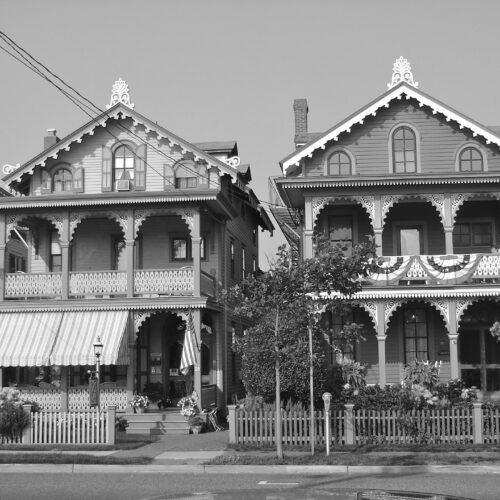 Cape May Ghost Tours and More! 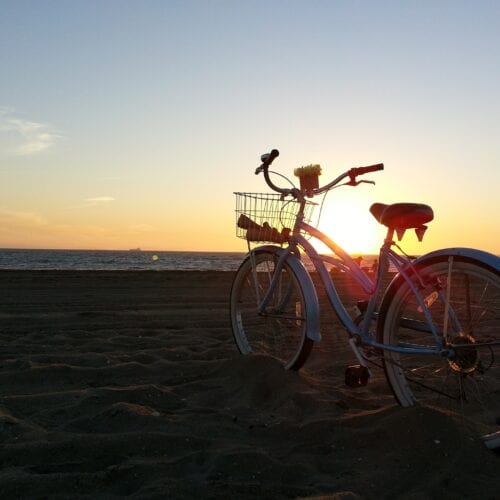 Ultimate Guide – Biking in Cape May