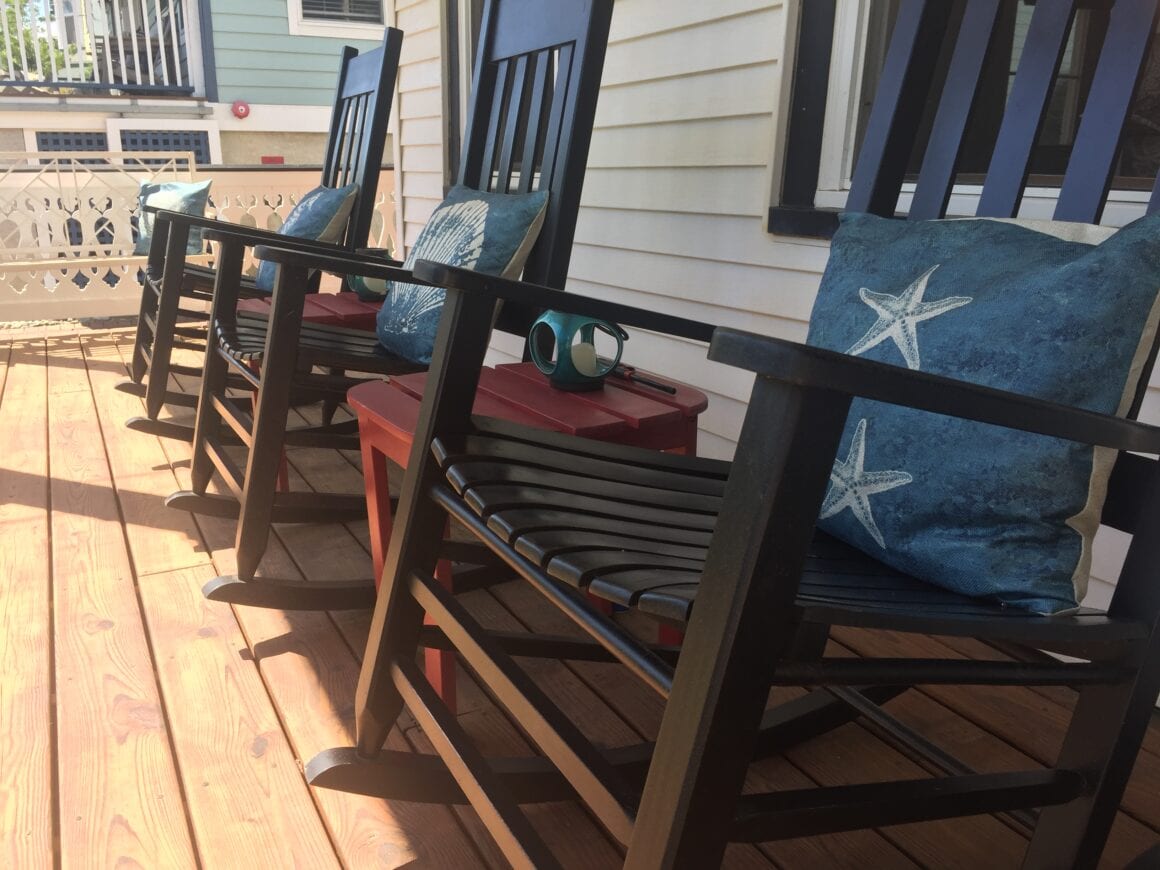 To say that my husband was not on board when I had the brilliant idea to buy a beach house, was an understatement. He basically ignored me for the first several weeks every time I mentioned it. It is a tactic he likes to use when he is not onboard with me — he jokingly termed it “strategic benign neglect”. In other words, he pretends not to hear me or changes the subject abruptly in the hopes that I will drop the idea and move on. It’s cute that he thought that might work. I was undeterred!  I was obsessed!

My initial exploration was rather stealthy and undetected. I searched the internet. What I saw only served to fuel my desire and give me more ammunition to make my case. So many lovely properties just waiting for someone to claim them as their own (upon securing a mortgage, completion of tons of paperwork, inspections, negotiations and full payment).

Gerard soon came to realize I was only picking up steam and getting more excited about the prospect. He agreed to give it strong consideration and we officially contacted a realtor. Our next step was to work together to create a list of criteria for our search.

With list in hand, we set out to contact a realtor. Our first try was the agency we had used when we did weekly rentals in the past. We had a relationship, right? Unfortunately, they were not very responsive. So, after a little searching, we found Ryan Griffin at DeSatnick Real Estate.  Ryan was patient, knowledgeable and very consciences. He showed us a variety of properties that really gave us a sense of what was on the market and gave him a sense of what we really wanted.

We fell in love with a condo on Jackson Street, one of our favorite streets in the city. It was steps away from shopping, the beach and two of our favorite restaurants the Ebbitt Room and the Mad Batter (which could be dangerous). The property had recently been completely remodeled and featured three bedrooms, two bathrooms and a lovely wrap around front porch with a pair of floor-to-ceiling glass double doors (we were already planning the porch parties). There was no on-site parking (just a parking space in a lot several blocks away), but we were willing to forego this inconvenience for the charm and ambience of the unit. With Ryan’s expert guidance, we made an offer only to learn the owner has taken it off the market.

Another property came available that was unique and quirky—a former church, believe it or not. It was on Lafayette Street and had been completely gutted and turned into condos. The unit we were considering had the original stained-glass windows and much of the millwork-breathtaking! We were intrigued by the beauty and exclusivity of it and were planning a visit when we learned it had quickly been snatched up. Strike two!

Feeling extremely frustrated, we started our search again. This time Ryan suggested we also consider looking at some single-family homes, just in case. We reluctantly agreed knowing that we did not want that much responsibility.

The house hunting tour this time included the entire family. We were determined to find a property that was right for us. Before we set out that morning, the kids suggested that the house we found a penny in was the one we should buy. After Gerard’s fathered passed away several years ago, all four of us experienced the sudden spotting of a random penny.  It was typically on a day when there was volleyball or soccer try-outs, a big job interview or some other stressful event. He was saying he was there for us and it was going to be ok.  Therefore, the house with the penny is the house Papa thinks we should buy. We made a pact to buy the “penny” house.

We drove up and down streets and got in and out of the car for most of the day. It was starting to feel like Goldilocks—one too big, one too small, the next one has no outdoor space, one was even Pepto Bismol pink EVERYWHERE…

We walked into the very last property on our list and it just felt right. The kids sprinted off to tour the it on their own, while Gerard and I did the practical homebuyer tour. Just as we were conferring on our mutual approval of what we were seeing, Ian and Rachel returned with a penny. Candidly, they had really been searching for one. However, they did find one in a small box on the third floor. Yes, I said the third floor. The turnkey “house” had:

It was certainly not what we thought we would find that day or fall in love with. Did I mention it was built in 1851? We shortly put in a bid, which was accepted. It checked off many of our boxes including being a short walk to the beach. As many homebuyers can testify, when it feels right you know it and you prioritize and compromise on your list. 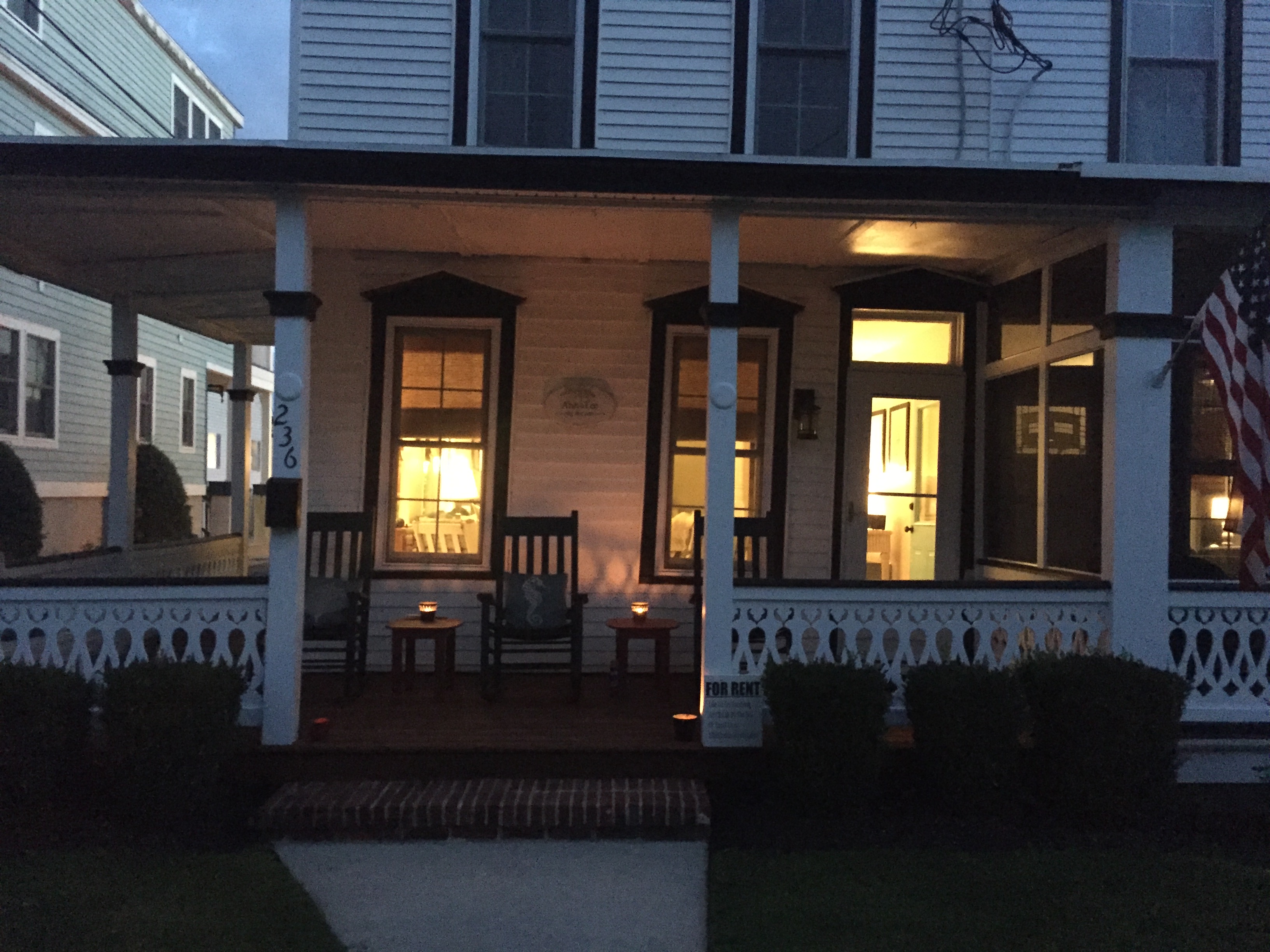 We closed on the house several weeks later and were filled with such gratitude and awe. We owned a home on Windsor Avenue in Cape May! Our first weekend there was a cold one, but it did not matter to us. It immediately felt like home.

Shortly after arriving, Rachel and I bundled up to take a walk to the beach. The wind was brisk and biting whipping our hair about as we stood by the surf gazing out at the sea. Off in the distance we noticed four tiny yellow butterflies coming towards us down the beach. Butterfly weather it was not, but here they came. They flitted around us briefly and continued on their way. In my heart, I knew it was a sign from my parents and in-laws telling us they were pleased. What more can you ask for?

What is Cape May Known For? 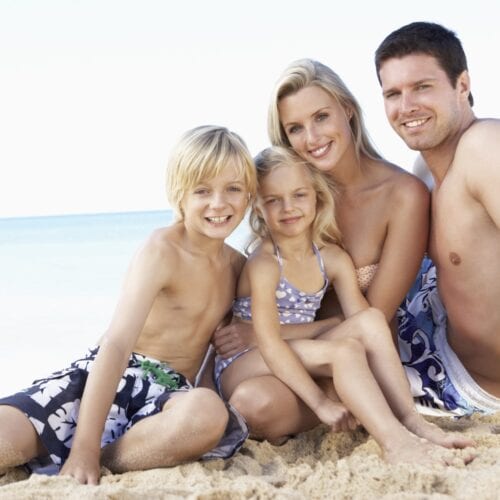 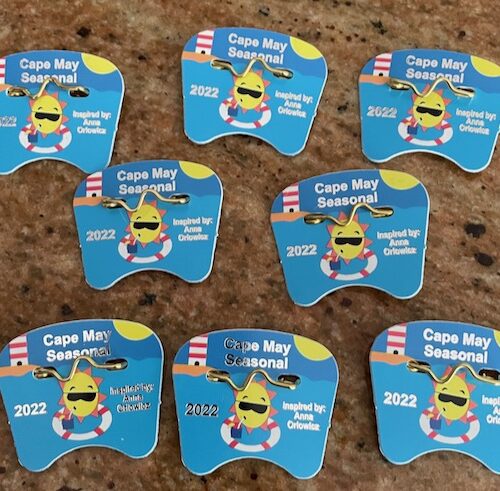 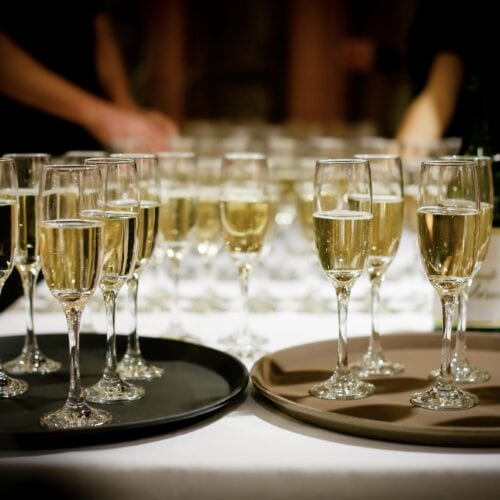 Planning is Key to an Epic Cape May Celebration!